Conviction Overturned in Vermont Due to Social Media Authentication Challenges

In order to use social media evidence in a criminal trial, attorneys must ensure that the evidence is properly acquired and authenticated. As this case from Vermont highlights, evidence must be introduced to sufficiently prove that social media content can be attributed to a party.
0   
By Josh Moulin Digital Forensics November 11, 2020

In order to use social media evidence in a criminal trial, attorneys must ensure that the evidence is properly acquired and authenticated. As this case from Vermont highlights, evidence must be introduced to sufficiently prove that social media content can be attributed to a party. 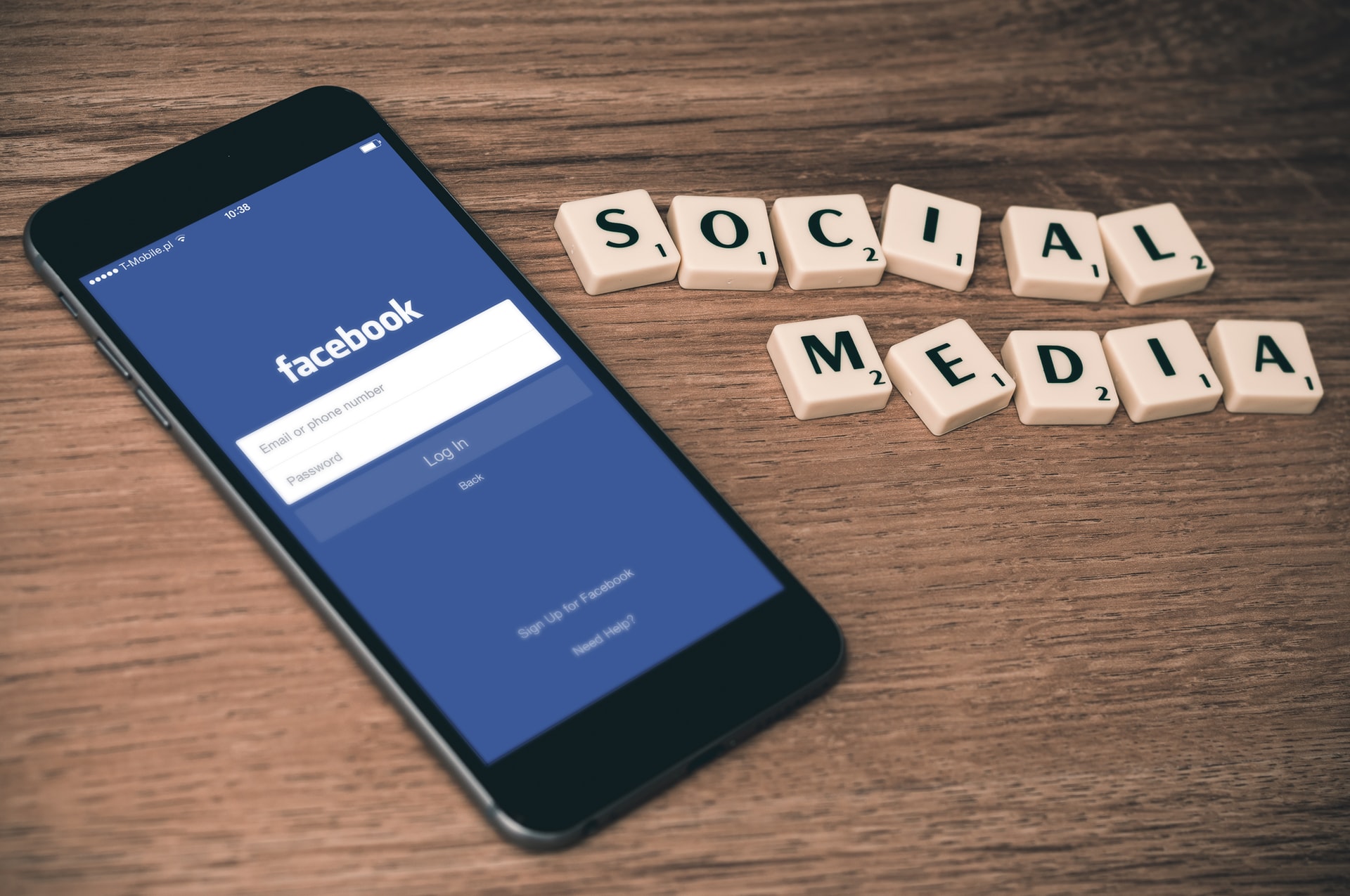 On July 10, 2020 the Vermont Supreme Court issued a ruling in State of Vermont v. Christina Maria Allcock, a criminal case which resulted in the partial reversal of a conviction primarily because of social media evidence that was entered at trial. The 2015 case involved a woman in Vermont who was arrested for a variety of crimes and ultimately convicted by a lower court on three charges of assaulting and impeding a police officer.

During the course of the investigation, law enforcement became aware of Facebook posts that were allegedly related to the case. An individual who had received Facebook messages from an account purporting to be that of the defendant came forward and provided the messages to law enforcement. The messages reportedly included admissions by the defendant about how she assaulted the police officer.

Instead of relying just on the screenshots of these Facebook messages, law enforcement served a search warrant on Facebook to obtain the actual messages from Facebook themselves. The search warrant return from Facebook included the messages as well as standard information about the account responsible for sending the messages such as subscriber information, Internet Protocol (IP) address logs, and other details. The name of the Facebook account was the same as the defendant.

At trial, prosecutors showed the jury the Facebook messages and entered them into evidence as business records. There was no question that the messages were authentic and came from Facebook, however the prosecutors missed a few critical steps in proving the messages actually came from the defendant. At the conclusion of the trial, the jury convicted the defendant on all charges.

After her conviction, the defendant appealed. The Vermont Supreme Court ultimately reversed the most significant charge of aggravated assault of a police officer, but affirmed the other two lesser charges. The Facebook messages were the crux of the reversal, with the majority of the Supreme Court finding that they were not properly authenticated as coming from the defendant.

Where the Prosecution Went Wrong

COURT GUIDANCE ON HOW THIS COULD HAVE BEEN AVOIDED

The Vermont Supreme Court reiterated that social medial evidence is not required to be authenticated in any more strict of a manner than other evidence and that the burden for introducing such evidence is not demanding. However, because of the relative ease of creating an imposter or otherwise fraudulent social media account, this evidence must go through the authentication process.

The Court seems to imply that any of the four recommendations listed above would have been sufficient to authenticate the messages came directly from the defendant.

This case is an excellent reminder that not only is the acquisition and collection of social media evidence critical to preserve evidence, but also the foundation that must be laid in trial to ensure the evidence is properly admitted and attributed to the party at issue. 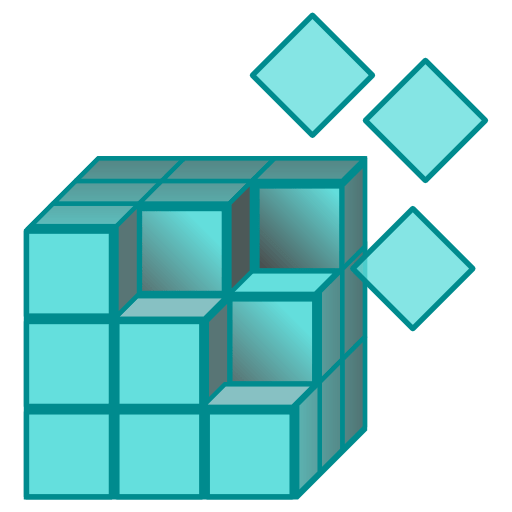 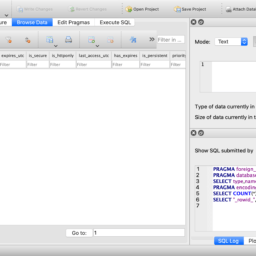